We are a construction company and retailer of masonry products. Based in Tracadie-Sheila, we are the only supplier in northeastern New Brunswick offering the full line of Techo-Bloc interlocking paving stones and Napoleon premium products.

The beginning of Basque Construction goes all the way back to 1980, when three brothers—Raymond, Ghislain and Zoël—decided to launch a company specializing in small masonry work. They started out with just one truck, a cement mixer and a few pieces of scaffolding. 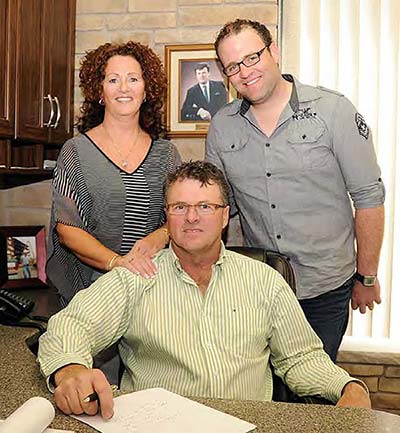 Owners Raymond Basque (seated), his wife Yvette and their son Thierry.
READ MORE
When they weren’t busy on jobs, our three young entrepreneurs travelled the Acadian Peninsula offering their services at every construction site they came across. At first, they did only residential bricklaying, but even despite this constraint and their limited resources, they managed to provide work to seven other people.

In 1982, Raymond, Ghislain and Zoël won their first major contracts in the form of Place Tracadie and a shopping centre in Dalhousie. To meet the criteria for these jobs, they purchased new equipment.

Around the same time, they established a storefront in Haut-Sheila and started selling masonry materials in response to demand in the area. They gradually expanded, creating more and more local jobs.
And although major contracts began leading them around the province, they also continued to work in the retail sales and housing construction sectors.

In 1987, to meet growing public demand and further expand their retail operations, they moved to a new building on Principale Street in Tracadie-Sheila in a better location and having more square footage. At this new site, the owners were able to set up a showroom and stock a larger inventory.

In 1991, facing a challenging economic environment and increasingly fierce competition, the company had to look at its situation and take certain measures to improve its market position.

To this end, it invested in information technology and hired an accountant/controller. The new accounting system analyzed contract costs in real time so that any performance variations could be addressed in real time.

In 2001, Raymond Basque earned his Gold Seal certification for general contractors. This certification is awarded to qualified forepersons that meet specific criteria, including cumulative experience.

Ghislain Basque, meanwhile, continued working mainly in the residential sector, doing house and chimney bricklaying and installing interlocking paving stones and earning a reputation as a true craftsman in his trade. He also earned WETT certification, which was subsequently made mandatory by insurance companies wanting to have an inspection conducted by a skilled professional wherever a stove is used as a heating appliance.

In 2003, a new dynamic emerged at Basque Construction and Entreprise Bastech when, after 23 years of joint ownership, Raymond Basque decided to become the sole owner of Basque Construction, supported by his wife Yvette, and purchased both his brothers’ shares in the company.

Raymond surrounded himself with a skilled and experienced team in the form of three brothers, Bertrand, Isaïe and Edouard Austin. “All three men are very good site managers and excellent workers,” reports Mr. Basque.

This past January, Thierry, their son, was made vice-president of the company. His parents are very proud of him. 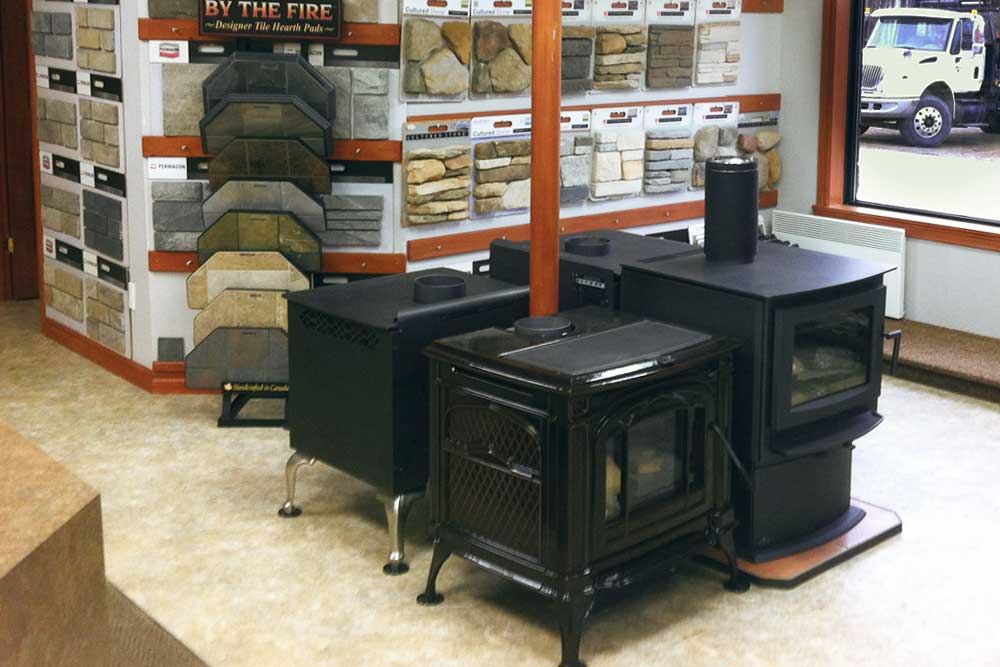 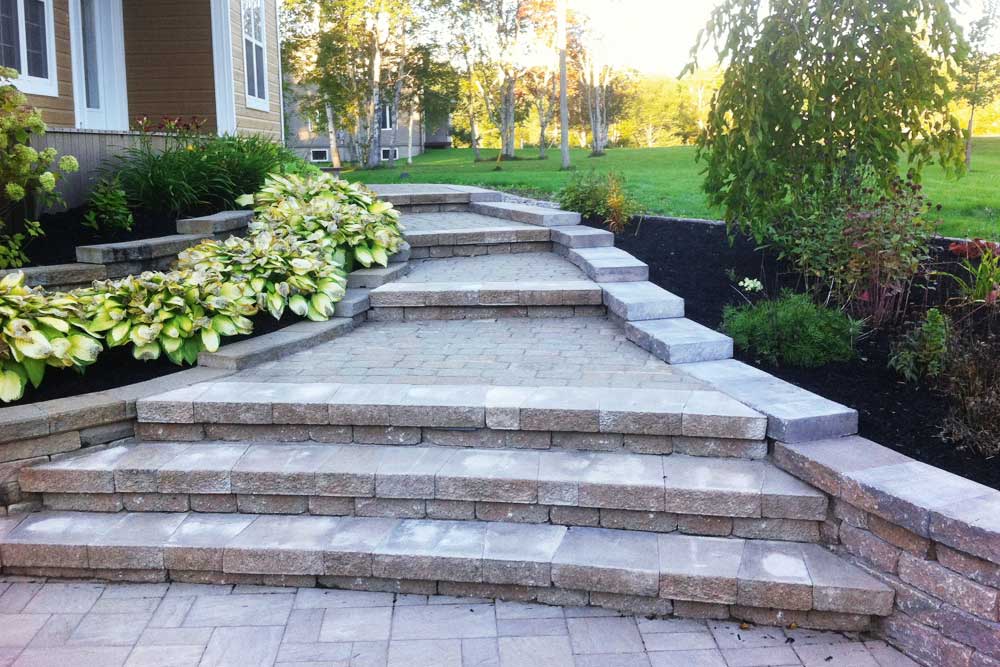 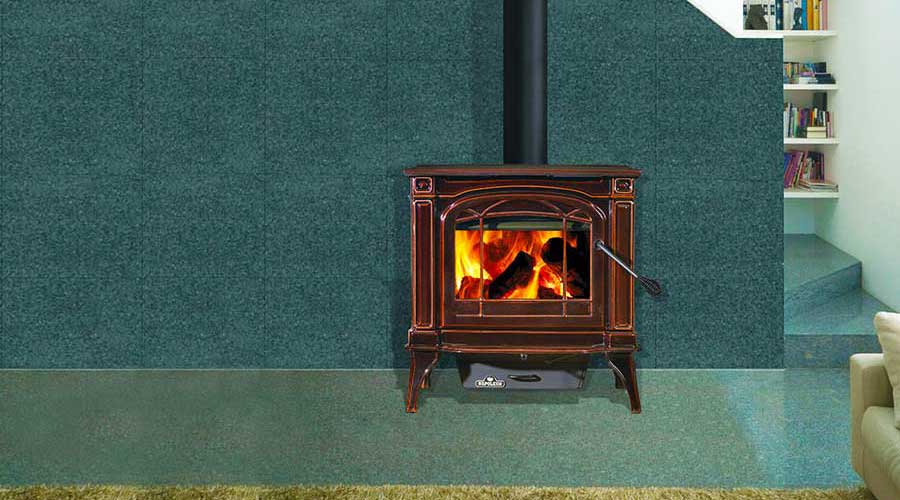 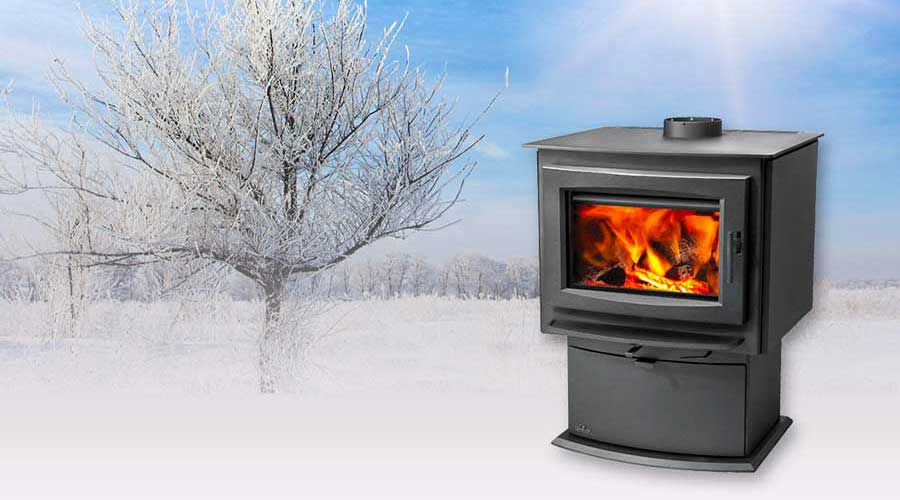 We sell 3 types of stoves: 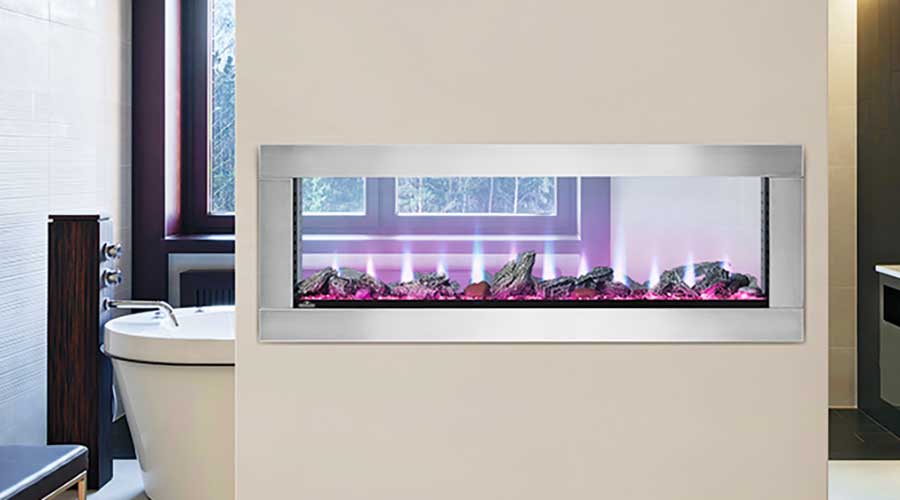 We sell 3 types of fireplaces: 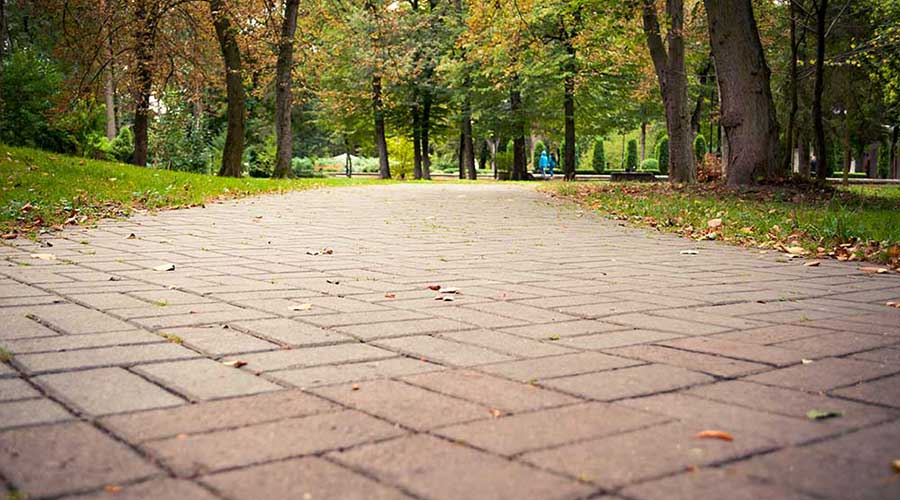 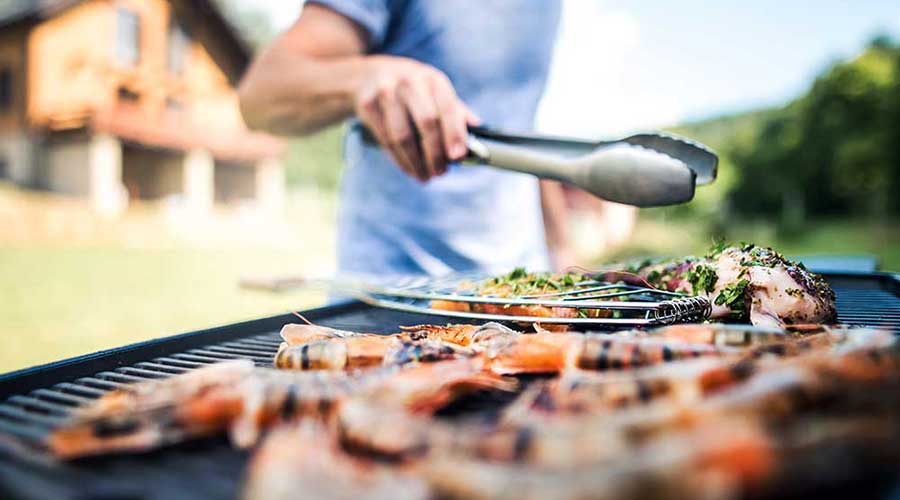 
We are distributors of Napoleon premium BBQs. 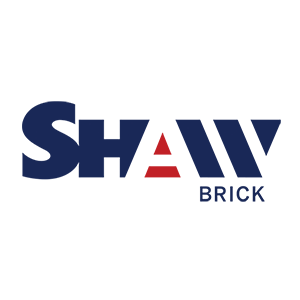 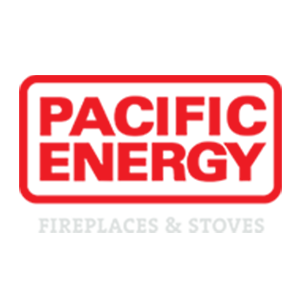 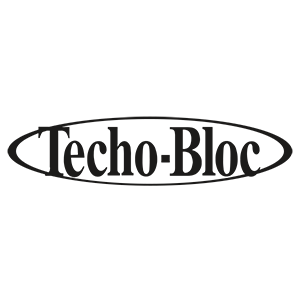 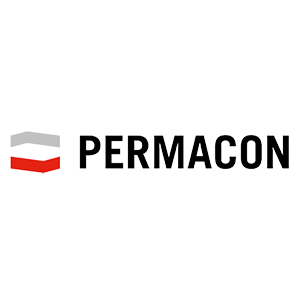 Feel free to contact us anytime with any questions you may have!